From Chaos, with love 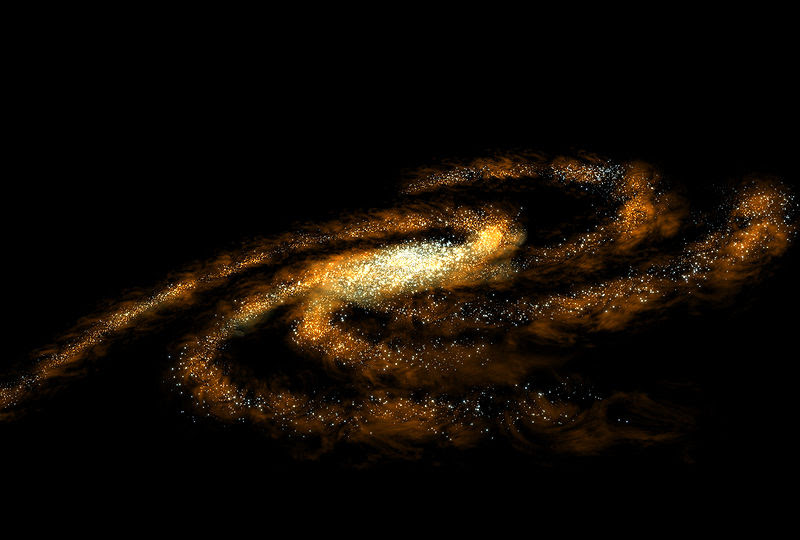 Quote du jour: How is it they live in such harmony, the billions of stars, when most men can barely go a minute without declaring war in their minds about someone they know?
- Thomas Aquinas


For some reason, I'm on the Organization kick. I don't understand what's behind this urge to purge and organize my life, but it feels right so I'm going with it. October was the month of Cleaning Out the Garage. November was devoted to purging all the Stuff that I couldn't get rid of in the garage clean. Now in December I'm focusing on organizing the office and bedroom.

Basically, I'm moving from one end of the house to another, going from the large areas to the smaller ones. This mimics what I tend to do every winter. As the days get shorter and the nights get darker (Oregon gets a lot darker at night than California), I tend to spend more time in small enclosed areas that I can easily keep warm and bright. It would be very hard to spend any time out in the freezing cold garage trying to sort things right now, but it feels natural to hole up in the bedroom.

It's not a retreat; I don't feel like I'm hiding from life. I'm putting my things in order and by extension doing the same thing to myself. In the darkest part of the year, I'm creating order out of the chaos around me and in me.

This has been one hell of a fall cleaning, but I think the end is in sight. One thing that I told myself I would do, after the dog died, was get out more. If you've ever had an older dog, you know how it gets: they can't get out much, yet all they want is to be near you. The obligation binds you close to home. Now that I'm no longer tied that way, and once I get my house in order, I need to get out and explore. Heard tell there's a whole universe out there.

HBBC: A very smug 9
Mind you, my legs aren't feeling smug. They think I'm an idiot for squeezing that extra half mile of walking in so the numbers would line up evenly.
Graphic courtesy of NASA.
Posted by The Merry at 12/06/2010 06:13:00 AM

Springtime in Carolina... sounds so nice...

There's even an island where it rains a lot but makes up for it with MIK. Or so I'm told.

Your insides don't feel right if your outsides are in disarray, at least according to grandmother.

Order your corner of the universe, and when spring thaws you out, go enjoy it.

You are inspiring me to get organized. Now if I could find someone to inspire me with my procrastination problem. :P

Congrats on the decluttering! It IS cathartic.

And I do believe you need to see that little bit of the universe over here on the right coast. Our mountains are a lot smaller, but there are some really nice people!

How would a mere one hour drive sound? Glynis and I are talking about after the 25th but before her new term starts up again. Care to get out and about with us? Meeting half-way sounds like the way to go perhaps.
Julie
(I had a dream the other night we could park in our garage, and then I woke, remembering it was you and not me.)

I feel the same way. The sun sets at 3:30 and i have nothing left to do at night but look through my piles of crap and throw things away. It must be nesting.