Cut too many corners, you end up going in circles 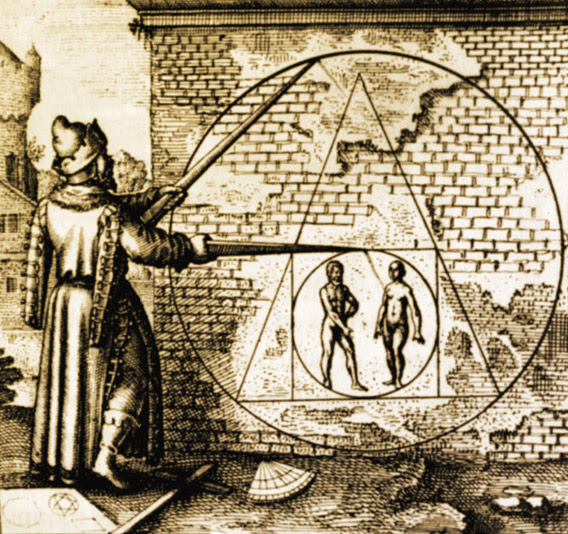 Quote du jour: The neurotic doesn't know how to cope with his emotional bills; some he keeps paying over and over, others he never pays at all.
--Mignon McLaughlin, The Neurotic's Notebook 1960

Not sure what happened last week with the running jogging.

Wednesday: horrible run. couldn't finish. walked most of the way. exhausted the rest of the day and into the evening.

So what, you are asking yourself, did I do Thursday? Answer: I ate. Bad stuff. Chicken, mostly. Fried chicken at that. Ate several pieces. Gained three pounds. Ordinarily I'd shriek and say "three pounds! Aaaaaaargh!" But ordinarily I wouldn't have felt so much better afterwards, either.

In the past three weeks, I've actually lost about nine pounds. Mostly because I wasn't feeling well, but partly because I've been damn good with the pretty-much-vegetarian meals in limited portions. I think I might have overdone the being good stuff, to the point where the body needed those extra calories to keep up with the pace. Maybe it finally got to the point where it needed to stage a tantrum so I would feel it enough fuel.

Or maybe not. Just a theory.

Brisk five-minute warmup walk, then jog 2.75 miles (or 28 minutes).
FAIL. I am a failure, I am a horrible person, I am a wastrel and a sad excuse for a human being.
Oh wait. Sorry. That was meant for my meaningless self-abuse blog.
Honestly, I let life get on top of me. Had to spend several hours off-site today, which was interesting and useful but meant that I couldn't jog at lunch or even anything approximating lunch. And I've gotten so scheduled with all the crap that needs to get done NOW that I'm feeling a bit friggin' overwhelmed with ToDo stuff.
Usually, I let Life slide and get the exercise in instead. Today, it was the reverse.
I'll try to put the run in tomorrow. And I'll try not to get friggin' @#$!$%!! stressed out about all the crap I have to get done before the holidays. Yeah, good luck with that.

Oh wow, I could go for some fried chicken now.

The thing about running is there are good days and bad days. You never know what you're going to get. You're doing great with the C25K.

You could also have needed the protein. Make sure you aren't short changing yourself there.

A nice tantrum binge like that once in a while is a good way to reset yourself.

9 pounds is a lot ... every maybe too much no? 3 pounds a week should be fat not muscle ... how much protein were you eating?

Moi, I've been blue and eating many truckloads of potato chips. With Marzetti spinach veggie dip.

Your body was telling you what it needed - protein. Personally, I think a hard-working body needs meat.

Maybe we could get weight watchers to endorse KFC?