The incident of the cupcakes in the night time 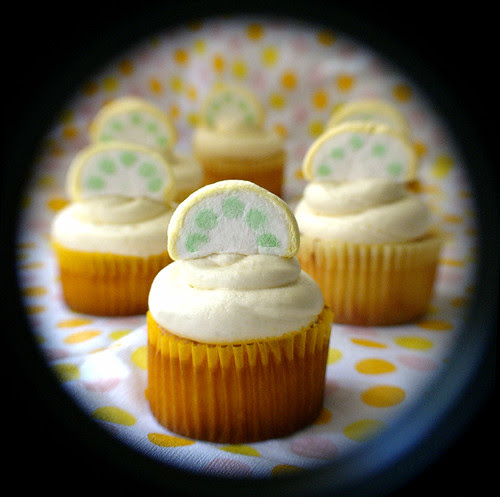 What can I say. They were there. (Which is in itself odd, since I do NOT buy cupcakes or twinkies or whatever. Must have been leftover from a PMS-craving shopping session.)

Whatever. They were there, I ate them. No guilt.

I don't like the way tracking my food has made me more aware of food. I refuse to feel any guilt for the silly/decadent/spineless behavior. What the hell. Done now. Moving on.

Or maybe I don't like tracking my food because it's making me more aware of my habits? Whatever.

What I can't figure out is why simply joining Weight Watchers would have caused me to lose over two pounds this week. It's not as if I did anything I haven't been doing all along. The only thing I did different this week was write it down. Not that I'm complaining about losing these pounds. Merely puzzled.

Physical evidence of the change -- on a whim, I tried on Those Pants, the ones that I didn't fit into and certainly couldn't walk around in a couple months ago. They fit. I can walk, talk, and sit while wearing them.

Maybe I should've tried them on in the interim. I figured that since the scale was telling me such depressing numbers, I wouldn't even bother testing the pants.

Bloody hell, maybe I really did gain muscle somewhere along the line? I'm going to do measurements, see what the inch report is now.

The meeting tonight:
Um, nice, but puzzling. I didn't want to ask too many dumb questions, but I wondered. Why did she hand me a bookmark? Am I supposed to use it for some virtuous purpose? I got a little star-shaped sticker marked 'bravo' -- was that for losing the two pounds? I'm confused!

Still, excellent meeting, and I say that even though I loathe all meetings on principle. The talk was about people who use food to show love, and how you can try to make them feel loved without getting stuffed to the gills with food that you'd rather not eat. Since my mother feels that if I don't eat her food, I must not love her (if I don't eat her food, she's a bad mother?), this hit home.

Exercise du jour:
Couch to 5k week 1 day 1 Brisk five-minute warm up walk. Then alternate 60 seconds of jogging and 90 seconds of walking for a total of 20 minutes.

Jogged back from the Weight Watchers meeting. How smugly virtuous can you get?

yay for pants fitting and for smugly jogging back from the meeting!!! :D

Congrats on the weight loss and getting back to running!

It's amazing what happens when you write down what you eat. It took me a while to realize that seeing what I had eaten earlier in the day would actually prevent me from gorging on something else later, especially if I'd already had a massive treat for the day.

I know writing things down is supposed to help you not eat more, but what's weird is that it didn't. I had fried chicken, cupcakes, soda, all kinds of bad stuff, usually last thing at night, and still I lost weight. Very weird.

I've never been to WW, but that is a fabulous topic. I tend to cook and bake for people to show love, just like my grandmother did. If people don't eat it, I assume they are on a diet or have an allergy, and don't take offense. If they tell me ahead how they like something prepared so it fits their diet, so much the better.

Every human body is different. You have probably gained muscle, your body is getting more toned, and time of the month can make a difference as to whether certain things fit or not. Just keep up the great work, and enjoy a cupcake without guilt sometimes. It's good for the psyche.

Ok Merry I need to know EXACTLY what kind of pen/paper you did your meal recording on this week. Must be something special about it. :)

Congrats on the loss.

The bad eating might catch up with you next week. I found that it takes a day or two. And yes, writing it down makes a difference. In the same way that shopping with a calculator helps you spend less. It's the little things the trip is up and tracking everything means we can't ignore those little things that add up.

Yay for the 2#, and the pants fitting. Enjoy your bookmark and star.

Yay for the pants!! My mom is the same way with food. It is so frustrating! But as a mom myself I can totally see how mothers use food to show love. It's one of the few domains which we can control and it's so hard to see your kids hurting that food is often the quickest easiest way to put a smile back on a little face. Ack! Must work on my issues now. Glad you had a great WW meeting!!