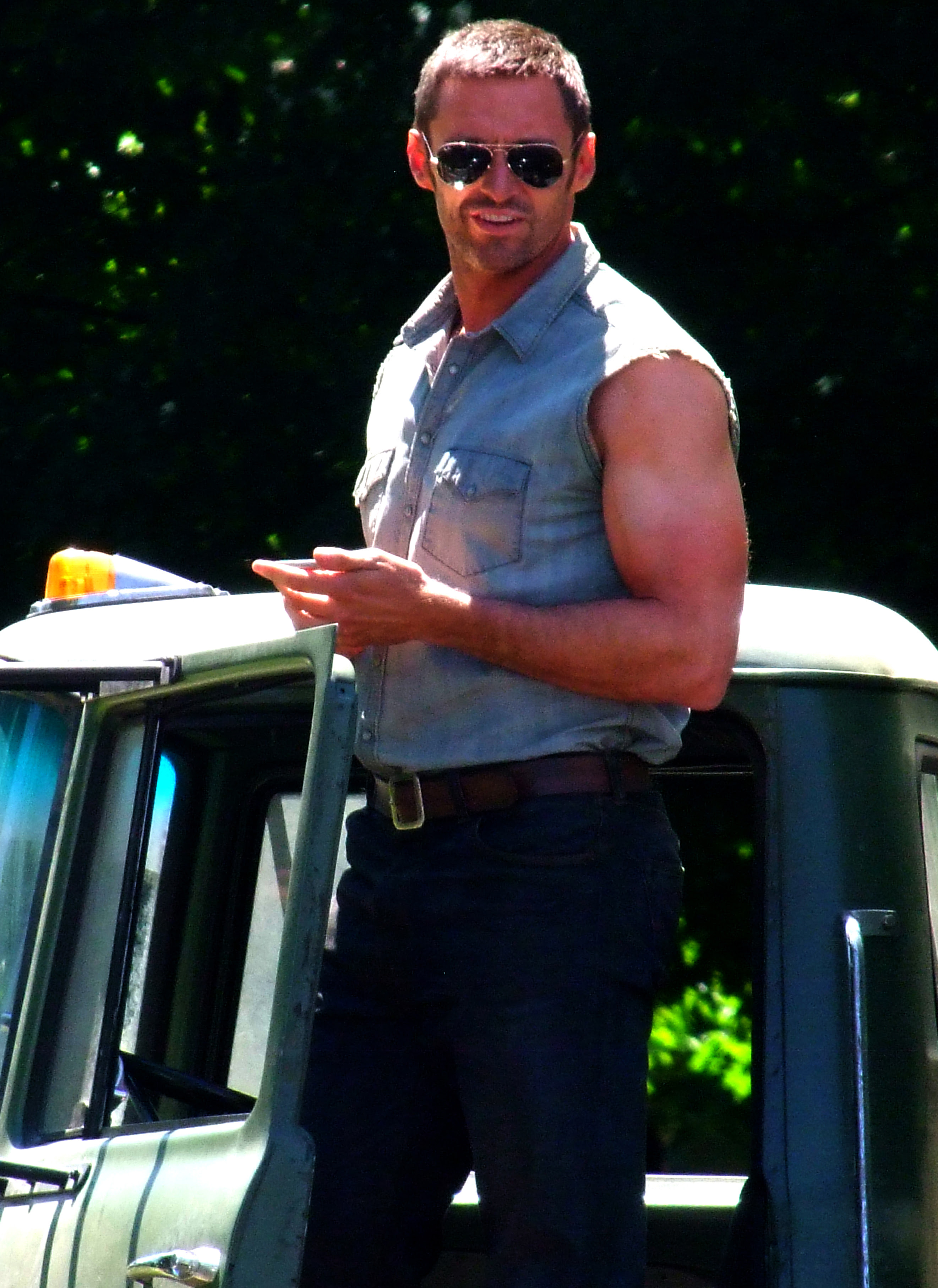 Quote du jour: When I became an adult I put away childish things, including the fear of seeming childish and the desire to be very grown-up.
- C.S. Lewis

Having a ring finger that is longer than your index finger is associated with greater athletic ability in men (American Journal of Human Biology, Mar-April 2009) and in women (British Journal of Sports Medicine, December 2006). The longer your ring finger is compared to your index finger, the better athlete you usually are (Strength Conditioning Research, published online August 20, 2010).

In men, a longer ring finger is also associated with increased risk for prostate cancer; see the 12/5/10 eZine.

I don't like that study. My ring finger is a bit longer than my index. Bah!

Hey, did you know you were given the Stylish Blogger award? Check it out:
http://onecrazypenguin.blogspot.com/2011/01/my-only-time-to-say-this.html

Absolutely concur with the title sentiment.

About the study: Huh. Mine appear to be approximately the same size. Wonder what that means?

That's one of my favorite quotes.

What are we to make of ET's fingers?

I have long feet. What does the study say about that?

You're a poet and your feet show it: they're Longfellows.

Lee, space aliens are severely underrepresented in most funded studies. It's unfair.

Laura -- it means that you're well balanced? :)

Xenia -- clearly, you're an athlete!

Totally agree with the title of this post! My ring fingers are longer than my index fingers and I am no athlete. In fact I am the poster girl for couch potatoes.

Well, my ring fingers are considerably longer than my index fingers and I have no athletic ability at all.

I'm confused, though. How would the testosterone know which finger to go to?

Well, at least you won't have to worry about prostate cancer. Which I keep wanting to spell 'prostrate' instead.

The study explains why i hated PE and only exercise now because i have to.

Agree about the pics.

My ring finger is longer than my index finger and I'm a klutz.
Just sayin'.

Another klutz checking in, here. I think we need a new study population.

My ring finger is longer than my index finger, and my movement level equals that of a sloth. A dead sloth. Bad studies, very bad.
Julie

Yep, confirmed. I am not athletic.I even put down my HUGE glass of wind a weighty choclate bar to double check.

Okay, that's it. I don't know why I keep forgetting to come and check for an updated post... cuz every time I come, you totally crack me up. You have the most quirky, odd sense of humor... kind of like Anne H! I love it! (uh... that's meant to be a compliment, by the way).

So... gotta add you to my blogroll thingie, that gives automatic updates, and bangs me over the head to let me know there is a new post!

Hahaha - please amend the word wind to wine in my earlier (and debut - blush) comment!

My ring fingers are different lengths on different hands. Well, on the 2 hands that I have. I've only ever had 2, never more. That I know of. I don't remember the early years very well. If I did, they hid the scars well.

Never enough HUGH in the blogworld. And Atta Girl for the jog. Says the sloth on the sofa.

Plasporo- something a child's toy is made out of and shouldn't be.