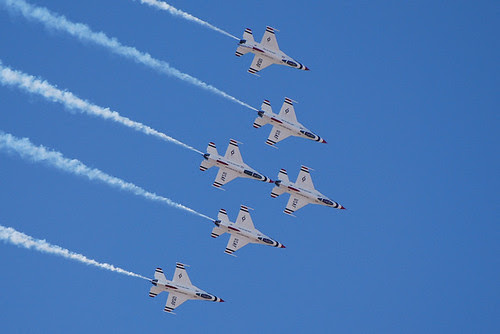 I know. I keep hoping I will be magically struck by the running addiction, but I go a week or so without running, and seem to suffer no ill effects. No burning need to put on my running shoes and get out there.

I'll be checking back on Tuesday to see if you've laced up your running shoes. See aren't I helpful?

I'll check back too!

I have the kind of running addiction that makes me cranky if I don't go; however, it doesn't make me eager to do it. I usually have to force myself, even if I ultimately enjoy it. And it's been this way for decades so I'm kinda thinking that's not gonna change.

I understand completely. I can't seem to get addicted to exercise either and need to get back to the pattern I was following before vacation. Tomorrow. It's another day, right?

I'm probably out of the loop on this, but sometimes, if I have vigorous exercise planned and I can't or REALLY don't want to do it, I'll do something milder (ie, walk instead of run, yoga instead of weights, etc.).

Something really IS better than nothing, and sometimes if I get into it, I get more vigorous. And if not, I tell myself I needed the rest ;-)