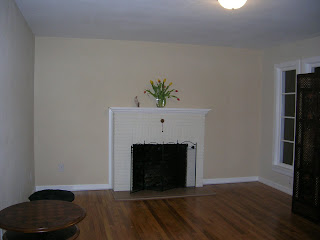 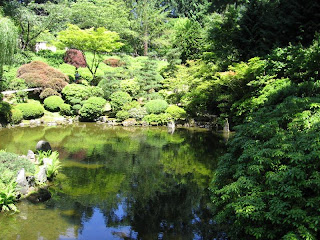 Im glad it finally happened! I hope you enjoy your new home and good luck unpacking!

Congratulations, Mary!
Ya know; there might be something to that Fen Shui thing about having lots of stuff and being overweight - that describes the Bag Lady, too...hmmm. Does getting rid of the 'stuff' qualify as exercise? 'Cause it would take the Bag Lady a lot of trips to the dump to get things under control!
Anyway, enjoy your new home!

I'm glad everything worked out for you with the house. Yes, moving does count as exercise! I may need to look for that book myself although I have done fairly well the last few years.
If you haven't looked in a box since two moves ago - don't, just give it away! ;)

Uh, I think you're getting plenty of exercise without sticking to the schedule. Both weights and cardio.

As to the feng shui thing, attitude is attitude and everything is linked together.

As far as I can figure out, most of the feng shui tips that I've read are basic common sense. (Putting up mirrors brings more natural light into a room, which makes it look more cheerful, that kind of thing.) The rest... well, if you believe in it, I think it will work for you. (People who walk under ladders and then expect bad luck -- well, it's a self-fulfilling prophecy, isn't it?)

And my back agrees about moving = exercise.

Yay for Mary! When does Tanji get to check out her new digs?

And is that a picture of the new place? It looks really nice.

And I have to agree with everyone else--you ARE exercising if you're schlepping boxes around.

Woohoo! Yep, moving boxes is definitely work for you body. Definitely, give yourself a break!

Wishing you all the best in your new home Mary! xx

Oh hooray!! I think the traditional good luck housewarming gifts are bread and salt. (Don't ask me why, I have no idea.) I'll make a lovely focaccia with lots of garlic and black olives -- I seem to remember that it also has salt on it somewhere -- and mail it to you. By the time it gets there, I figure you can use it for a doorstop.

Have fun playing in your new place! Can't wait to see it for real. Why yes, I do believe that was a threat . . .