If you practice enough, it becomes a habit. So I'm going to practice trying again.

Back into the swing of things

Okay. A new week, a new start. I am going to try to go back to a more regular schedule. If I sound doubtful, it's because I'm not caught up on sleep and inconsequential details like that. But perhaps habit will get me back into the swing of things. Once I start exercising, it's easier to keep going.
I hope your week is going to go swingingly!

Not so good. Lots of pressure to Get Work Done! Now! We Have Deadlines! The trouble with that is that this is the third project in a row that's used that line and it's getting old. Or I'm getting old. Or both. Fighting back.

Things look ominous. I'm scheduled to work a series of 15+ hours days this week. The database I'm working in at the moment has to be accessed through a wired network. I cannot use my laptop via a wireless connection. And I have a two bedroom house, the second "bedroom" is my office. It's where my computer network is set up. Everywhere else in the house, the Internet is accessible only through wireless.
And my niece just texted me to ask if she and her family could come stay this week.
On the plus side, I was honest with her. On the negative side, I think I've hurt her feelings. (She's never seen my house. I did try to describe it, but I'm not sure she quite believed me.) I temporized by saying that work would probably ease up by the end of the week, if she wanted to come by then.
So I might have to play hostess at the end of the week, when hopefully things will be less hectic. Which means I have to take time to clean the house, get in groceries, mow the lawn, trim the borders, and still work 15+ hours... oh all right. I'm whining. I know I'm whining. I should get a more reasonable job or find a way to explain things more clearly to my family in a way that does not hurt their feelings. Or become a tougher person.
Somehow, I will get through this week. 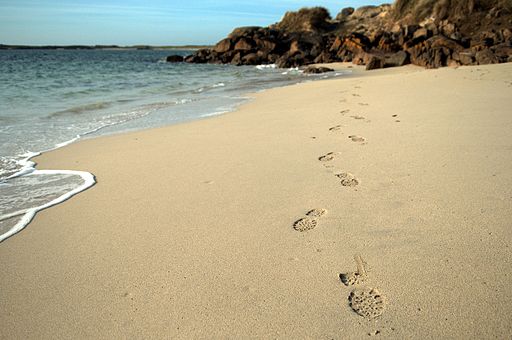 I arise in the morning torn between a desire to improve the world and a desire to enjoy the world. This makes it hard to plan the day.
- E. B. White

I could get so much done if people didn't insist upon asking me to get work done. Okay, whine over. (For now. You know I'm not really done.)

Don't know about you, but to me that signifies a wee bit of a slow down. Something was off. So in March I started the part I was hoping to avoid. Yes, I started Writing It All Down. Everything calorie I ate. Every calorie I exercised. The lot. Plus, March being the start of Lent, I went 100% meat free and started fasting on Fridays.

(Word to the wise: do not attempt to engage me in civil discourse on Fridays.)


It ain't pretty, but intermittent fasting has definitely had an effect. So far, for March I'm down 8 pounds. (Yes, I know. Keeping it off is another matter. That is a problem for Future Merry.)

This week, I HAVE to focus on getting the garden into shape. So I'm upping the gardening to every day, as much as I can fit in. Even though that means gardening in the rain. I am acting on faith that eventually, one day, if I'm very, very good, it WILL stop raining.

Argh. A pox and a plague upon people who insist on back-to-back-to-back meetings. I should go back to trying to fit in exercise in the a.m., except that would defeat the goal of getting up from the desk every few hours.

Just give me the coffee and no one will get hurt

Mondays would be all right if it weren't for the fact that people expect me to get up out of bed. And then to top it off, they expect me to work. Really. What were they thinking?

So I've been lax about blogging. I've actually managed to keep up with the exercising, more or less, but the cleaning/organizing has been neglected. The dust bunnies are gathering in the corner, waiting their moment to jump in and take over.

Schedule for the week: